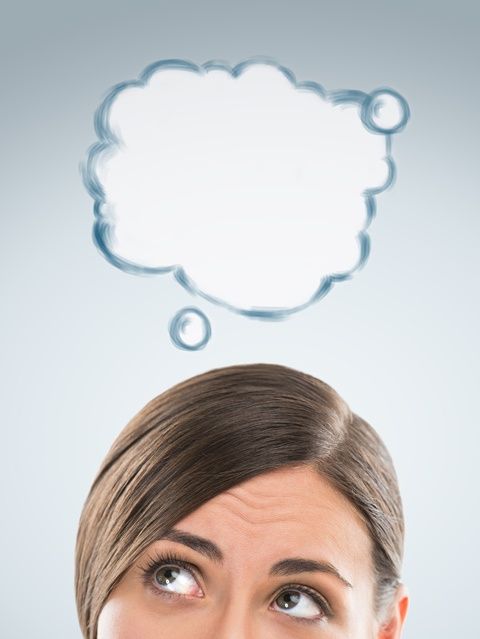 How to Respond Gracefully to a Guy from Your Past

It was strange because I was very positive in most every area of life, except love.  In most of my love life, I would over-analyze what a guy meant and why he did what he did.  On occasion, I would imagine something good, but for the most part, my over-thinking mind had the habit of imagining the worst.

What happens when our imagination is overtaken by our monkey minds

As you know, imagining the worst is its own self-fulfilling prophecy and can end up causing great guys to disappear.  When your imagination is overtaken by your monkey mind, it’s hard to see things clearly.  It’s easy to complicate things which makes you feel doubtful, stressed, and let down.

For decades, love was exhausting and hard because my monkey mind would be in overdrive, making me read more into a situation. Reading more into a situation meant that I would make it mean something bad about myself.  It complicated my love life and added unnecessary stress on top of a shaky situation.

I was 38 and really liked the guy I was dating.  3 months into our relationship, he said, “I’d like to date other women, but still see you.”  Because I liked him a lot, the thought of being one of many women was hurtful.  And I said something like, “I’m sorry, that’s not going to work for me.”

Then my mind immediately went to, “I must not be enough if he’s wanting to date other women.”  Maybe it was true that I wasn’t exactly what he was looking for, which I equated to not being enough.

The reality is my mind automatically imagined the worse.  But there was context behind his words that I wasn’t taking into consideration.  He was a few years younger than me, had recently moved out here from the Midwest, and a few months into our relationship, a female friend of his came out to visit him.  When I wasn’t invited to meet her, I tried to rationalize away the uneasy feelings inside of me.

A great guy reappeared only to disappear for good

Instead of, “I must not be enough if he’s wanting to date other women” could easily have been about him not wanting to get into a serious, committed relationship because of where he was in his life.  Interestingly, he contacted me a month later asking how I was.

Note: If you’ve been in that situation where a guy seemingly calls you out of the blue, it’s his way of trying to open the door to see you again.

My bruised ego shut him down with, “It’s interesting how every time a relationship ends, the guys I’ve been with always come back.”  That one statement was my way of trying to preserve the hurt I’d felt when things ended.  And it was the last time we ever spoke.  As you can see, I didn’t handle that situation was grace and didn’t know how.

What if you’re in a situation where a guy from your past calls?

If you’re ever in a situation like mine, my suggestion is to set your ego aside and respond gracefully.  A gracious response would have been to keep the conversation positive and light - something like, “It’s so nice to hear from you.  I’m doing well and have been busy with _______.  How have you been?”

Then listen to what he has to say.  If he says how great it is to hear your voice and speak with you.  Then say something like, “It’s wonderful to hear your voice too and I appreciate you letting me know how you’ve been.”  If he says he misses you, say something like, “I really loved our time together.  There were so many wonderful things about our connection and relationship.”

Don’t say anything about getting together.  If he’s truly interested, he will ask to see you.

Have you been in a situation like mine and how have you handled it?  Would love to know in the comments below.