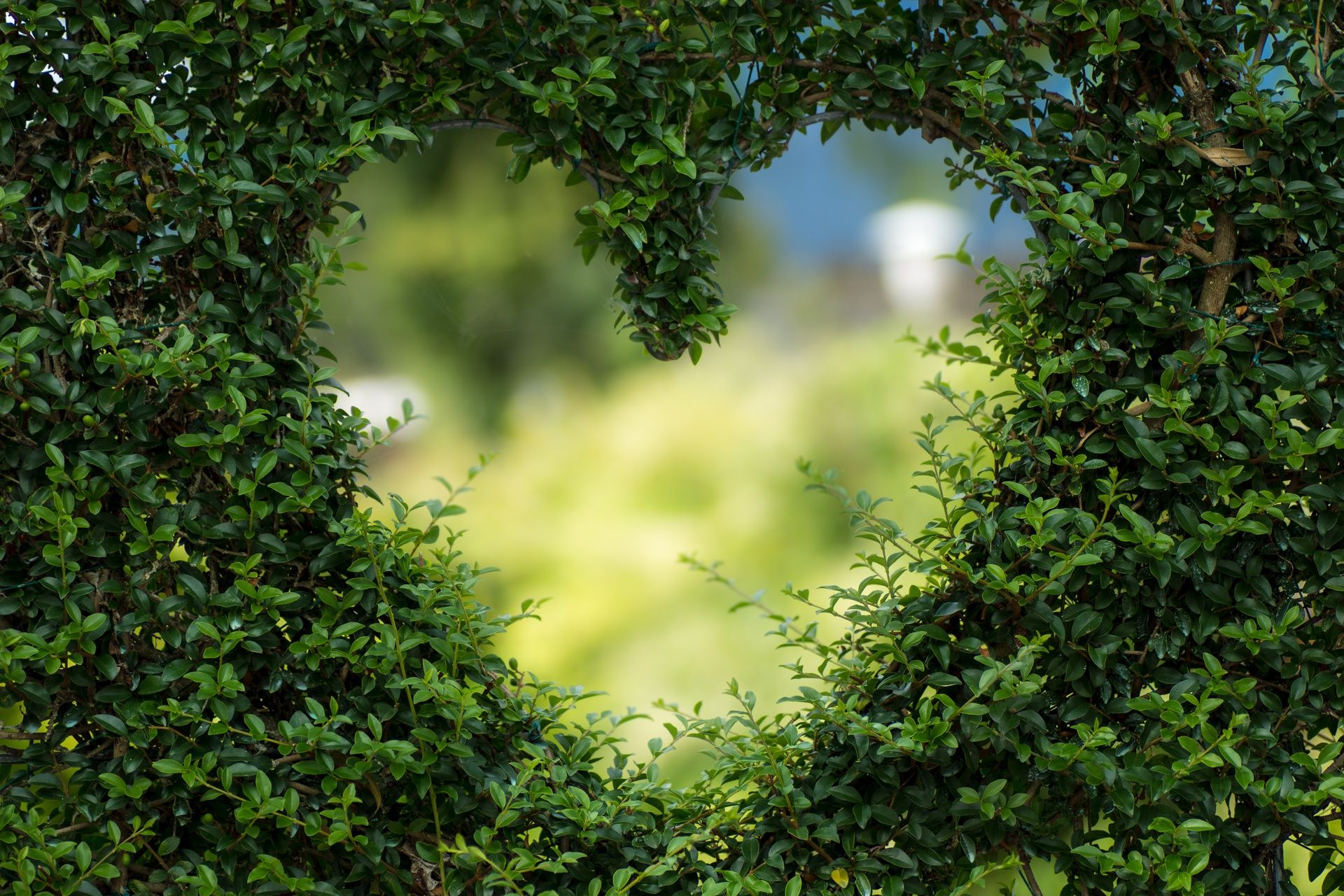 What To Do if You Want Meaningful and Lasting Love

When it came to dating guys I really liked, it was hard to truly enjoy the process.  I felt this nervous anticipation because I wanted things to work out, over-analyzed things, misread things, wasn’t able to relax, and had a hard time letting things unfold naturally.

Sure, there were times when dating was enjoyable.  When I pinpoint those moments, they were when I didn’t want anything serious – specifically when I was young and focused on my career, and when I was fresh out of stressful relationships.  Dating let me be casual and carefree…and was a breath of fresh air for a short period of time…

Dating is a diversion to meaningful and lasting love

But then I started feeling disconnected from love and discouraged by my interactions with guys.   The reality is, I’m the type of person who prefers cultivating a meaningful connection with one man vs. surface connections with many men.  After a few years of trying on casual and carefree, I came to know this profound truth - dating is a diversion to meaningful and lasting love.

I knew dating wasn’t getting me closer to what I wanted, and I wasn’t sure what to do at that point.  So my logical mind kicked in and I thought, “If dating isn’t going to get me to a deeply fulfilling relationship, I’ll try some opposite things of what I’d been doing.”  That led to saying no to smooth-talking guys even when I wasn’t seeing anyone, saying no to guys who asked me out at the last-minute, and saying no to situations and things that weren’t on track to what I wanted.

Saying no leads to more of the right men and relationships

Instead of continuing to buy into the conventional advice, “The more guys you meet, the more you increase your chances of finding the one”, saying no created the space for more of the right men to show up in my life.

By saying no, I was sending out this message, “I’m worth it and deserve to be with a higher quality man.”  This led to meeting men who were upfront about their intentions and feelings, asked me out in advance and made plans, communicated in between the times we saw each other, treated me with care, affection, and respect, and wanted the same kind of relationship.

At the time, I was unknowingly taking a modern day approach to courtship.  This approach led me to being wooed by several men and marrying my husband.

The distinction between dating and courtship

By now, you may be wondering what the main differences are between dating and courtship.  They have this in common – both involve guys and can look the same on the surface.  Here’s the difference.

Modern day courtship has a universal meaning with the understanding that both are with each other for the same reason – the intention is if things go well, things will naturally progress into a committed relationship (then engagement, then marriage if that's what you both want).

Learn more about courtship in this post, Let Yourself Be Wooed.

What you can do if you want meaningful and lasting love

Don’t buy into the conventional advice, “The more guys you meet, the more you increase your chances of finding the one.”  Otherwise, you’ll have less time and energy for men who are right for you.

Women, just as much as men, are responsible for the way dating has evolved and the decline of courtship.  When women let themselves have sex early on before they really know a guy’s character and intentions, pursue and try to control guys, and put them down instead of raising them up, they take away a guy’s desire to woo them.

Don’t completely blame guys who try to sleep with you early on, even if you’re not giving off that signal.  They’ve been conditioned to get away with that by women who’ve had sex with them early on.  If you’ve been that woman, this isn’t about making you feel bad.  It’s about bringing awareness to a situation that keeps you from what you most desire.

Take a stand for you and women who want meaningful and lasting love - set the standards for your desires then hold the space for men to step into their greatness.  Most men have the ability to step up when meeting a high-quality woman.  Be that woman.